India is a country that in our thoughts consists mainly of green jungle and palm-fringed beaches. At the same time, images of great poverty come to us in the thought of India. Slums are located on the outer edges of the cities and in the countryside people live partly in run-down huts without electricity and running water. The floods caused by the monsoon in summer and the drought in the hot winter make it difficult to make a big profit from agriculture. 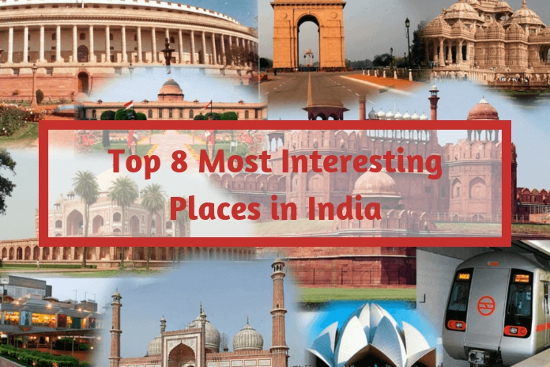 On a trip to India you should not only visit the temples and magnificent buildings of former rulers and lie on the beach, it is also worthwhile to travel with an aid organization in one of the villages, which are a little more appropriate and get to know the population and their problems. In spite of the difficult situation and poverty, these people are filled with a kind of happiness that is foreign to us. They are cheerful and friendly and welcome visitors.

The Taj Mahal is probably the best known among the Indian attractions. The mausoleum was built in 1631 by the great mogul Shah Jahan in memory of his wife, who had died. The white marble from which the building is made lights and gives the Taj Mahal a very special aura. In addition, numerous gems were incorporated.

More than 20,000 construction workers were involved in the construction of this mausoleum. Numerous legends surround the building, such as allegedly all hands were cut off after the construction and all the architects were executed, so that no other ruler could imitate the building. The Grand Mogul himself was buried next to his wife, but another legend says that he had planned to build his own mausoleum on the other side of the river, which should have been a replica of the Taj Mahal in black.

Today you can visit the Taj Mahal, which due to its particularly successful symmetry and beauty is called a perfect representation of the mogul style. In addition, it has been a UNESCO World Heritage Site since 2007.

A Friday mosque is used for Friday prayers and the Friday sermon and is normally only available in larger venues. The court of Jama Masjid can accommodate 20,000 worshipers.

Parts of the mosque can also be visited by tourists for a small entrance fee. But even from the outside, this building is impressive.

The city of Delhi is also home to another important Indian landmark, the Red Ford. This fort is a fortress and palace complex of the Mughal Emperor Shah Jahan. The name was created by the red color of the used sandstone, which stands out in an impressive way from the environment. The fort is surrounded by massive walls, which are aligned exactly to the four cardinal points. Inside you can visit magnificent gardens and magnificent palaces. You can also enter some of the buildings. The palace buildings are mainly made of white marble, so their beauty and importance come to the fore. Inside the red walls one can understand a little how past rulers lived in India.

The Red Fort is one of the most visited tourist attractions in India and since 2007; this building is also a UNESCO World Heritage Site.

When visiting the fort, you can also learn a bit about the history of India. In Red Fort there is Sound and Light Show held every day in the evening which describes the history of Mughal Emperor.

Also in Delhi is the Humayun Mausoleum, the tomb of Nasiruddin Muhammad Humayun. He was the second ruler of the Greater Module Realm of India and the mausoleum is the first representative building of the mogul architecture that would later become so typical of the country. The mausoleum was built after Humayun’s death by his wife, who critically considered every movement of the craftsmen.

The mausoleum is located in the middle of a magnificent garden, which is crossed by four streams. The garden is intended to embody the paradise garden represented in the Koran.

In order to get to the area you first pass a gate, but it differs from the gates of other mogul tombs. Even the tomb monument still reveals differences, for example, no minarets have been built around the building.

Main part of the actual building is a dome, which extends over the central grave space. The Humayun Mausoleum was declared a UNESCO World Heritage Site in 1993 and restored to 2003, so that the old splendor can be revived.

The city of Pushkar is a small town in northwestern India. Although the place is very small, it does not matter much to the state of Rajasthan and to the faithful Indians. It is located on Pushkar Lake, which is sacred and to which thousands of Hindus annually make pilgrimages to have them bless, or to bless their own families. The purification and blessing is performed by Brahmins and as a sign you get a red dot on the forehead afterwards. In addition to the Pushkar see is worth a visit to Pushkar also due to the many temples. The most important is the Brahma Temple, which is the only one of its kind in India and dates back to the 14th century. In addition, the city, like other Indian cities, called Ghats, houses stairs that lead down to the water and about 400 other small temples.

Anyone traveling in India in November should definitely go to Pushkar, because then there is the annual camel market, one of the largest camel markets in the world. Hundreds of thousands of people will come to the city.

The Golden Temple, in India Harmandir Sahib is the highest sanctuary of the Sikhs. It is located in Amritsar in the north of India. The temple is covered with gold leaf, which is where the name comes from and is surrounded by a palace complex. The fifth Guru of the Sikh had the temple built in the 16th century. Every day in the temple, verses from the Sikh Sacred Book are recited, accompanied by music and broadcast throughout the facility, creating a truly unique atmosphere.

The temple is visited mainly by pilgrims who travel there by the thousands. You are allowed to stay in the facility for up to three days.

However, the temple is not only a place of refuge and religion; it is also closely related to the suffering history of the Sikh in India. Several times the temple was stormed to destroy radical Sikh.

A museum at the main entrance should remind of these times.
Since the temple was built directly on a water system, it is also worth a visit in the evening. Then the golden lights reflect in the water and make a great picture.

Goa is a state in southwestern India, known for its beautiful beaches and sweeping palm forests. In addition to beautiful nature, Goa and its inhabitants are known for the cosmopolitan nature. Goa was a Portuguese colony for a long time and to this day there are some buildings and remains reminding of this period.

If you want to spend a few days on the beach and get to know a different part and lifestyle of India, you should travel to Goa for a few days.

Mumbai is the capital of India and lies in the west of the country. Until 1996, it was officially called Bombay and is the country’s main port city. If you arrive in Mumbai by plane or take off from there, you should stay a few days longer and enjoy the pulsating metropolis. In addition to modern shopping arcades, you will also find sights from earlier times. For example, the island of Colava with the Gateway of India, the Rajabai Tower, the Elephanta Hölen and many more. The parks and museums of the city are also worth a visit. On Malabar Hill are, for example, the Hanging Gardens of Mumbai, with animal statues of plants.

Major events and festivals are also celebrated in Mumbai, such as the Banganga Music Festival in January, the Mumbai Marathon, the Mumbai International Film Festival, the Ganesh Chaturthi, Horse Racing and many more. 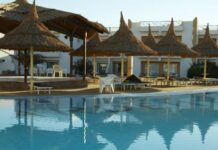 How to Book the Best Resorts in the City of Joy? 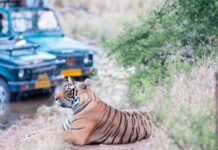 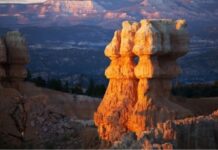 Hydronic Radiant Floors are a Comeback Trend in 2019

Keeping the Track of Finances Right!

How Machine Learning Is Transforming Shopping As We Know It 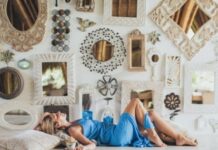 Wall Mirrors For Your Home 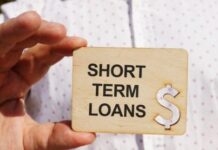 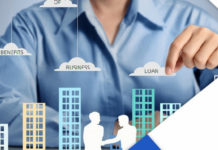 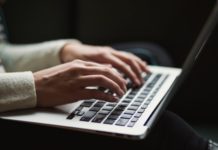 Domestic Assault Lawyer: What Happens If You Get A Conviction For...

Important Factors to Consider While Choosing A College to Study Abroad

Have Convenient Hotel Bookings In Udaipur

Few Reasons Why You Should Travel to India in 2020