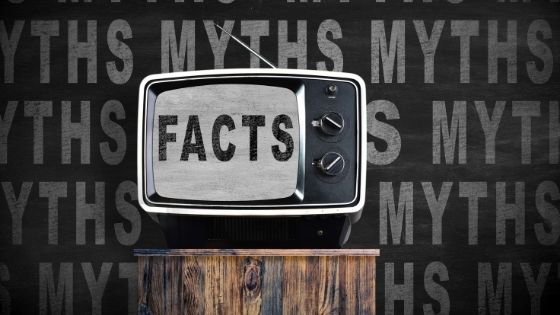 Even though flamingos are pink in color, they are born gray. The pink color they adapt comes from their main diet, which contains brine shrimp and blue-green algae, producing a natural pink dye, canthaxanthin, that eventually turns their feathers pink.

Mosquito is the world’s most dangerous insect and animal

Many would expect a tiger, lion, bear, crocodile, or shark to top the list, but according to the United Nations, World Health Organization, the mosquito causes the majority of deaths in the world, up to 725,000 people a year due to malaria. Click here to play some animal trivia quizzes.

Titanic owners did not say it was unsinkable

As many think that the owners and makers of the famous ship, Titanic, said it was unsinkable, they did not. Instead, many people, after seeing the gigantic ship, though it was unsinkable and unique in great ways. They had never seen anything like it.

Fidel Castro, the Cuban dictator, was a high valued target by many people, including the United States, Cuban politicians and criminals, warlords, and drug dealers in general. Some plots even included strange methods like exploding cigars which he liked, and poisoned swimming suits.

Courtesy of World War 2 where over 2 million tons of bombs were dropped in Europe, many of these bombs landed in Germany. There have been circumstances where bombs have been found below construction sites and buildings, forcing the evacuation of people. Today before any construction in Germany, a proper survey is done to erase the possibility of any bombs around the construction site.

The first movie to feature a flushing toilet flush

The movie “Psycho” was the first movie to feature a toilet flushing. This was because, at some point, it was considered unfitting to show a toilet flush. The producer decided to add a bizarre scene to his already bizarre movie. 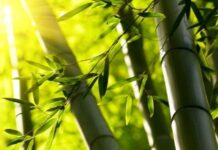 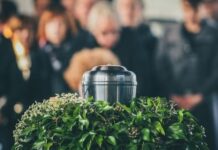 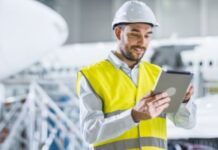 5 Maintenance Tips to Extend Longevity Of Your Heavy Machinery

How May Orthotics Help You? 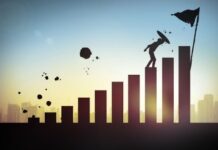 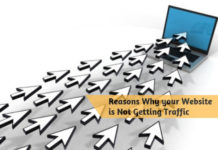 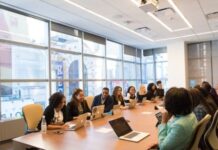 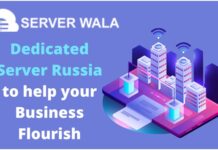