Just a couple of years ago, if you had ever talked about esports, you would have met with raised eyebrows and questioning looks. Nobody knew what it was, and nobody was interested in knowing about it. However, since then, Esports has quietly and subtly become a household name, everybody knows what it is, and most of the teenagers, as well as adults, are either fans or enthusiasts. The fame and popularity are on the rise, and soon the entire globe will be immersed in the phenomena known as esports. Even now it is a multi-million dollar industry and consists of players as well as fans. There are continuous additions to the leagues like the Overwatch League as well as the NBA 2K League, just to name a few. 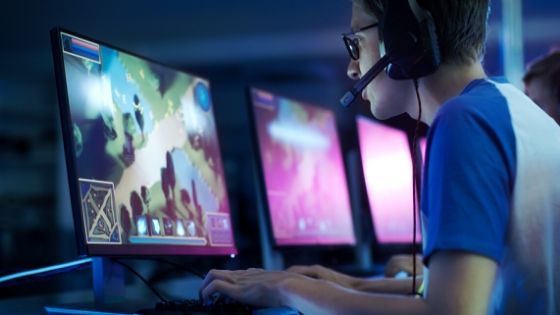 What is the Future for Esports?

Although players and fans alike have turned it into a legitimate business, there are still rumors abound, and the debate is hot about whether Esports is an actual sport or not. There are experts on both side of the fence, and they are ready to defend their turf and show the opponents down. Both sides are confident about their own victory, and neither of them is looking like giving up.

Recently, the Esports fan side got a huge victory on their hands when Esports was accepted in the 2022 Asian Games and was termed as a medal event. This is by far the biggest victory for the fans and the players so far, and they are going to milk it for everything that it is worth. Remember that when we talk about esports, we are not just talking about gaming, but it includes a lot of peripheral activities like CSGO betting sites, among other things.

Now there are talks abound of including it in the Olympics. There is no final word as of yet, and the jury is out on whether they should deem gaming as an Olympic worthy event or not.

Is Gaming even a sport?

Traditionally, sports have been all about the physicality of it all. The exercise, the exertion; physical or mental. The Olympics, for those who don’t know, go back to the time of the Greeks and this event symbolizes everything that they strove for like physical fitness, stamina, hard work, and the intention of doing and becoming more than what our bodies could endure.

Sitting in a comfortable chair and using just your fingers and thumbs on a keyboard and a mouse or a gamepad for that matter is not something that the Greeks might consider heroic, it isn’t their idea of perfection.

On the flip side, sports have always been about more than just physical exertion and stamina. There are a lot of other skills attached to them. These skills include quick reflexes, planning, strategizing, mental dexterity, and other traits that come in handy when players are playing sports like chess, darts, among others. There are already a number of sports in the Olympics that have nothing to do with physical fitness and everything to do with mental acuity and mental calculations like arrow shooting, rifle shooting and others. These sports don’t need a fit body as much as they need a fit mind and a quick finger. As far as mental dexterity and quick fingers go; Esports have this by the bucketful. Players who are into gaming will tell you that the stress that comes with this particular sport is as high as any other game. A lot of games warrant the need for teamwork that is more than what is required by other physical games.

Is gaming an admirable pursuit?

There is a lot of back and forth when it comes to presenting gamers as ideals and role models. On the one hand, games are thought to be addictive and especially violent games have been known to incite violence in people who play them for a long time.

On the contrary, gamers are some of the most dedicated people in the world who spend hours upon hours honing their skills and bringing their skills to levels of perfection that others only dream of. Also, there is a world of difference between people who play games when they are tired and just want something to relax and people who want to do this for a living. You need to be at the top of your mental game if you want to do this in front of millions of people, against some of the best players in the world.

That is the reason why gaming events are so popular around the world are attended by fans from all over the globe. Some of them actually travel thousands of miles just to see their favorite gamers in action. At most global gaming or esports events, you will see that the stadium is packed full of fans who are cheering their favorite players or teams.

According to experts and gamers alike, gaming fulfills a lot of the criteria that has been set by the authorities for a sport to be accepted in the Olympics. Now the decision rests with the IOC. They have to decide whether they want to go the traditional route or if they are ready to step into the future. 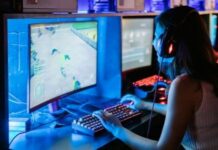 Key Steps to Be a Pro Gamer 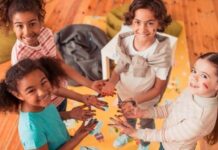 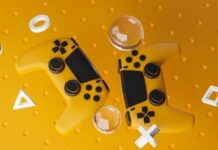 What is PRINCE2 Project Management?

Shapewear Pieces from Shapellx You Will be Obsessed With 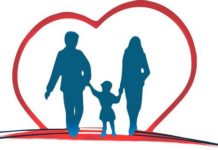 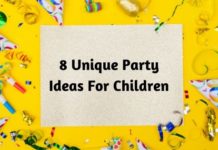 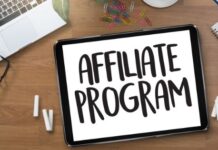 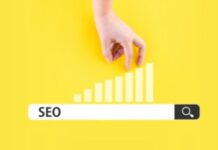 What is the Purpose of Esports?

A Complete Guide to Building a Gaming PC