When liquid air is fractionally distilled, the result is a liquefied form of nitrogen known as liquid nitrogen. It has two nitrogen atoms in covalent bonds, like nitrogen gas (N2). This nitrogen is also called LN2, LN, LIN, or LN2. 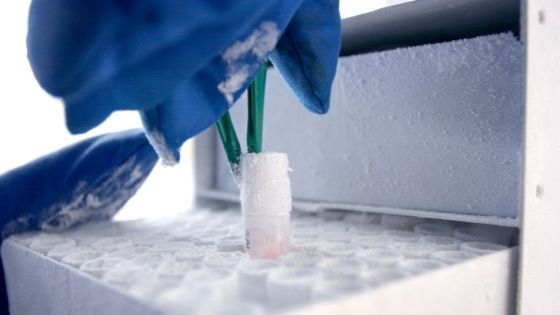 Protecting Yourself With Nitrogen

It has a plethora of applications

The air is first condensed to 7 bar pressure in this Nitrogen plant compressor. The external refrigerator lowers the temperature of this hot compressed air. Once the compressed air has been cooled, it is run through a moisture separator to remove any remaining moisture. Carbon molecular sieves are then used to separate Nitrogen and Oxygen from compressed air. Cryo coolers cool the gases Nitrogen to liquid at the full boil of nitrogen after separated (77.2 Kelvin). To conclude, Dewar’s vessel holds a large amount of this nitrogen used for various industrial applications. 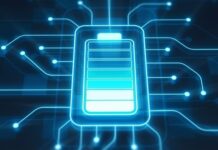 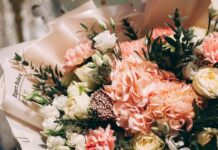 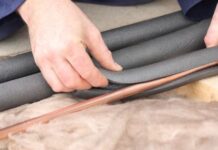 7 Tips for Running an Anime Convention

Designing Your Dream Home: The Modern Approach to Custom Building in... 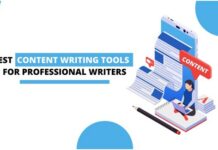 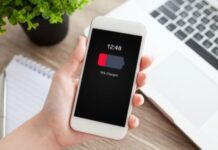 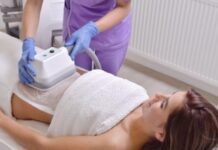 What You Need to Know About Cryolipolysis 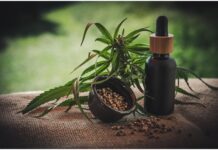 5 Exciting Things About CBD To Know For A Fun Weekend

What are Bid Bonds, and How Do they Work?

Tips for Choosing the Right Truck Driving School for You