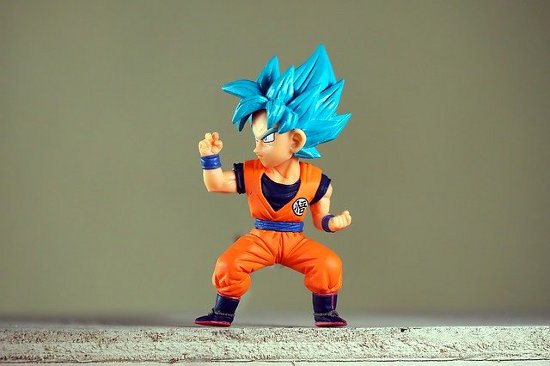 People think that This anime is too childish but the reality is completely opposite. Yes, the story of this anime is quite simple but it does not mean that this anime is only targeted towards kids, in fact it is for people of all ages. Today, I will give you a small list of reasons why adults skip this masterpiece and tackle all of those reasons!

There are many people who are not watching Dragon Ball Z because of how many episodes it has but, that really isn’t a big problem because once you start watching, you’ll be surprised at how fast you got done with the show!

Animated stuff is for kids:

Many adults do not watch anime simply because of the reason that it is animated, but these adults seriously need to change their mindset.

Animated series are not always meant for kids, they can be for people of all ages. Dragon Ball Z is a show meant for people of all ages and actually, tackles a lot of adult themes. The fights in this anime are sometimes too brutal and are not even meant for little kids. This show is not very complex and can be enjoyed by adults easily as they have busy lives.

It is too simple:

Just because you are an adult, it does not mean that you can’t enjoy the simple things in life. Dragon Ball Z is not very hard to understand and pretty straight-forward.

Actually, I personally believe that adults should be watching this show solely because of the reason that it is too simple and straight-forward! Adults are already too busy, so this is the perfect show for them. They can just kick back and enjoy the show and not get confused by any kind of complexities.

Yes, this anime is very flashy. You might have seen some kid shout “KAMEHAMEHA” at least once in your life and felt like Dragon Ball Z is so childish. With all of its transformations and special moves, this anime does seem kind of childish but in reality, once you start watching the show you really don’t feel weird about any of the super powers at all!

The super powers make the fights extremely intense and really, make this anime what it is. Dragon Ball Z is not Dragon Ball Z without the characters who can destroy a whole planet simply by the swing of a finger. With all these extremely great powers facing each other, the fights become extremely unpredictable and intense which is what this show is all about!

I hope that after reading all of this your opinion on Dragon Ball Z changed. This show is definitely worth watching, even as an adult! Its spectacular fight scenes must be watched by everyone. Yes, I agree that for some adults getting into this show is kind of hard because sometimes it feels like the story is a little predictable, but you just have to be patient with this show.

Once you start watching it, you will easily get hooked and love every second of it. Even if you think that the episodes are too many, you can simply enjoy the revised version (Dragon Ball Z Kai).

I personally recommend watching the original Dragon Ball Z as the Kai version just ends too quickly and you can’t help but ask for more episodes. 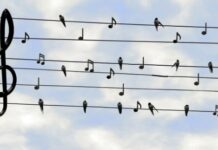 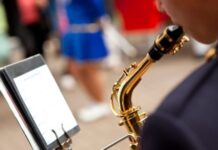 4 Of The Best Jazz Saxophonists Of All Time 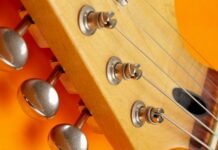 Everything You Need To Know Before Buying A Guitar Tuner

Local Produce and Why Your Restaurant Should Source it

Why Do You Need a Professional SEO Company in Vancouver, WA? 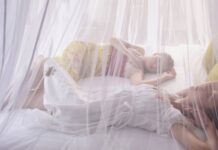 Why We Can See Massive Sale of Pest Repellents When Mosquito... 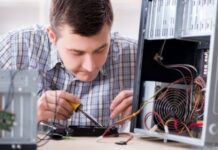 Why Should You Go to a PC Repair Service Centre 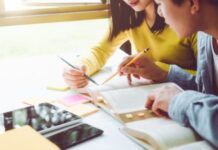 How to Draft Your Assignment: 8 Tips for Quick Academic Task... 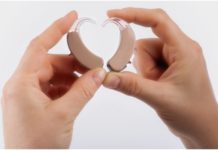