Everybody has a team that they like to call their own, regardless of the sport. If your sport of choice is baseball, you might well find that you find yourself in support of the Texas Rangers. Well, if that’s the case, you might like to go over their highlights and victories as a team to gain an even deeper appreciation of them. Even if this isn’t the case, it can’t hurt to understand other teams to gain a broader perspective on the sport. 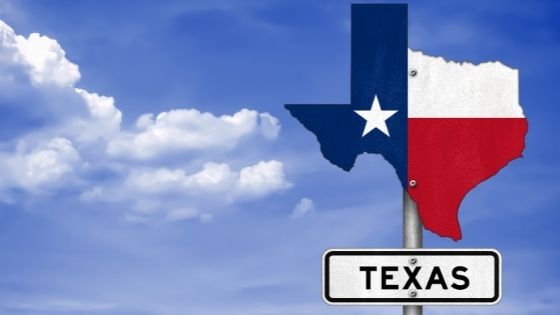 ‘Best moments’ might even be too much of a subjective term to really define a list that everybody can agree on, but there will likely be certain moments that most people can unanimously concur belong on such a record.

With a team around half a century in age, you’re going to have a long list of candidates when you’re trying to draft something as definitive as this. In fact, you might find that the best way to get a strong sense of just how many highlights they have as a team is to see what a variety of sources think of as being their best moments. When it comes to Texas Rangers baseball, fans have a lot to say about them, so you should never find yourself short on content in this regard.

While many people remember the Texas Rangers’ performance in the 2011 world series, it’s difficult to ignore the elephant in the room – it’s a series they didn’t actually win. However, it’s important to not get too hung up on the end result, even if victory wasn’t something that they achieved that year, it’s still important to recognize that many people feel as though they deserved it. Part of this is driven by the fact that they had such a strong team during this series.

This was a close series, and it’s important to remember just how close this game was. While many people will point out that coming close doesn’t matter if you still don’t win, that’s a perspective that ignores the thrill and intense nature of the series. Those who watched it live may be able to attest to how enjoyable it was at the time and have driven its legacy ever since.

Most Rangers fans will remember Hamilton’s performance at the 2008 Home Run Derby. This is the case due to the sheer quality of the skill on display, the players’ infectious enthusiasm, and the crowd’s electricity. Watching that at the moment is something that really captures the spirit of the sport at large, reminding those who love it why they do and encouraging those on the outside to give it a chance.

While not everyone agrees on some of the directions that the Rangers team has taken since their famous highs, it’s the process of looking back that can allow you to feel more positive and excited for the future. 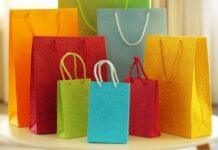 What You Need To Know About Paper Bags: History And Types 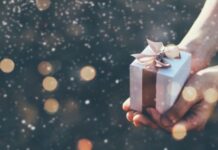 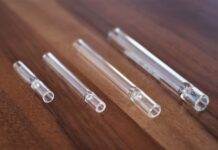 5 Tips for Cleaning a One-Hitter

Everything to Know About Branded Men’s Shirts

Your Guide to Getting the Perfect Home Gym 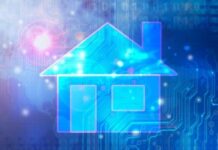 The Impact of Technology on Home Buying 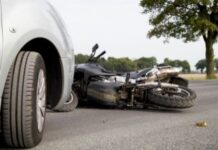 Four Ways of Managing the Aftermath of a Motorbike Accident 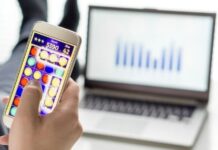 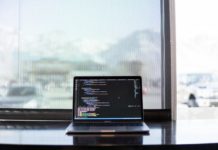 Significance of Data Analytics for Social Media and Other Business Aspects