Multinational Enterprises (MNEs) use their vast resources to expand their operations to new locations around the world. This while giving them access to new revenue-generation sources also exposes their business to new problems. In this article, we are discussing how transfer pricing affects the business of such enterprises. These entities are engaged in cross-border transactions which involve not just other organizations but also their own subsidiaries. Concerns among tax authorities of various jurisdictions forced the Organization for Economic Cooperation and Development (OECD) to frame relevant guidelines. These suggestions were accepted by most countries which integrated them into new laws. Corporations had to engage transfer pricing firms to get advise on minimizing the tax liability of their intra-company transactions. Let’s see how their business is affected by this pricing mechanism. 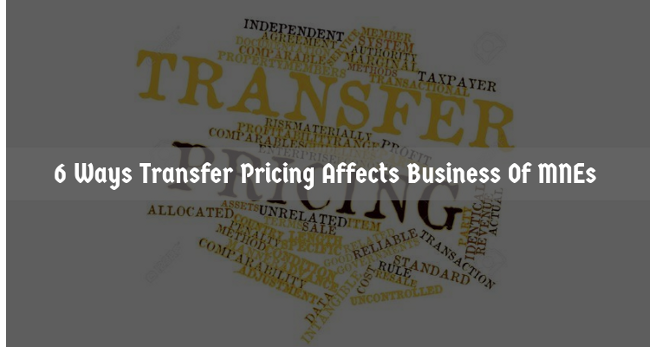 What Is Transfer Pricing?

Transfer pricing is the practice used for finalizing an appropriate price of exchange of goods and services between entities with common ownership. The need for this mechanism arose because companies with operations in multiple countries started to transfer goods from one subsidiary to another rather than selling them, in order to avoid taxes. Transfer pricing involves comparing such transactions with deals occurring between unrelated entities to arrive at a fair price. In some jurisdictions, the practice is applied not only for cross-border transactions but also for domestic transactions taking place between associated entities located in different states. Companies have had to rethink their strategies and sign transfer pricing agreements with tax authorities of the jurisdictions where they run their business. Let’s take a look at how corporations are affected by this practice.

How Does Transfer Pricing Affect Businesses?

Most countries felt that transferring goods rather than selling them helped corporations to avoid paying taxes. This led to the enactment of relevant laws which impacted the tax liabilities as well as the profits of enterprises. Following are the ways in which transfer pricing affects corporations:

1. Impacts The Profit Maximization Goals Of The Organization

Companies look to increase their revenue generation while minimizing their liabilities like taxes to maximize their profits. The new pricing scheme for intra-organization transactions has a significant impact on this objective. It affects the income of one of the two bodies involved in such deals which in turn affects the revenue of the entire organization. In absence of a well-planned strategy for dealing with the relevant laws, companies can lose money due to inaccurate price adjustments or legal penalties. In some cases, there is also the hazard of double taxation which can have grave implications for the revenue of the organization.

As mentioned earlier, enterprises started using transferring goods as a tactic to lower their tax burden. With the introduction of transfer pricing laws, they have to rethink their whole approach towards corporate tax planning. MNEs operate in multiple jurisdictions and they need to understand the implication of the applicable regulations in each one of them. This is necessary to frame the tax planning policy for not only each subsidiary but for the entire organization. This is one of the most significant ways in which transfer pricing affects the business of large corporations.

One of the biggest problems associated with this pricing system is the increased chances of legal disputes between businesses and authorities. A government agency can disagree with the corporation about the final price of a transaction or the method used to calculate the Arm’s length Price (ALP). Moreover, there can be issues related to the categorization of a transaction. If a company fails to apply the practice to an eligible transaction, then it will attract penal action. These disagreements can lead to legal disputes which take a long time to resolve.

A fair price or an ALP needs to be determined for cross-border commercial transfer of goods between associated enterprises. There are a few basic methods for computing ALP. All the systems involve comparing the price of a similar uncontrolled transaction between unrelated parties. The factors used to determine the price though varies from one method to another. Corporations need to select a suitable technique for the price computation as it will affect their tax liability and the profit margin. An inappropriate method can also attract legal action from the authorities.

The pricing technique has also increased the burden of compliance of enterprises. They have to maintain detailed documentation related to all eligible transactions taking place in each jurisdiction where they run their business. Companies are required to generate invoices with a proper description of all such arrangements. They have to make arrangements for keeping transfer pricing accounting records which can be asked for by authorities. This increases the expenses of organizations for ensuring compliance with all applicable regulations.

Transfer pricing has a considerable effect on the revenue-generation, spending, and tax responsibilities of a corporation. It also impacts the key performance indicators like the profitability of an organization which has a direct bearing on its image among potential investors, stock markets, banks, and other financial institutions. Violation of compliance regulations can lead to penalties as well as legal troubles. All these factors influence the resources available to an enterprise. The future development plans of MNEs are, therefore, dependent on the effective policy for handling the pricing system.

These are just a few of the numerous ways in which transfer pricing affects the business of enterprises engaged in cross-border transactions between their associated entities. Companies must involve experts to efficiently manage such arrangements and reduce their tax burden. 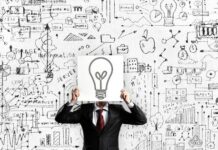 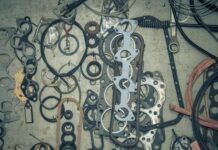 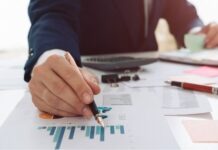 How to Buy PlayStation Network Gift Cards from V Games For...

Top 2022 Technology Trends to Be Conscious Of 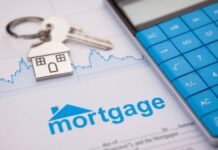 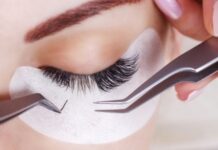 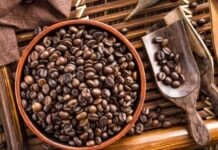 The Negative Side Effects of Consuming Caffeine 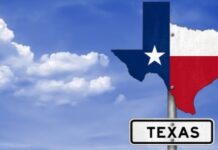 What are the Best Moments in Texas Rangers History

Selling Your Folly Beach Property? 5 Reasons to Choose a Professional...

Tools for Concreting: How to Choose the Best Ones