If you’re injured at your workplace, you’re entitled to get compensated for it under certain circumstances. The Australian government makes it compulsory for all employers to have a worker’s compensation insurance in place. But who can and cannot get compensated for injuries at the workplace? Find more here. 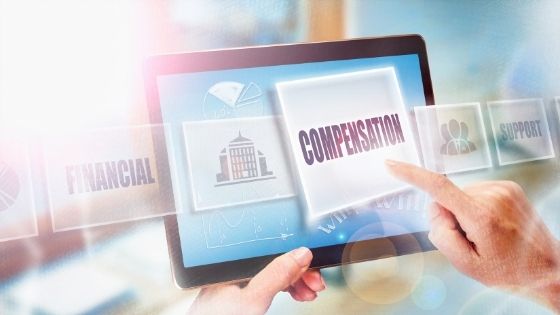 Under worker compensation laws in Australia, you must refer to the Safe Work Australia Act of 2008. While it’s a very lengthy document, here’s a summary:

The Australian laws make it mandatory for companies to have workers’ insurance in place. This is irrespective of whether they are part-time, full-time, or temporary employees. As long as they’re under a written work contract, they should be protected with an insurance plan.

What Does It Entail?

It’s worth mentioning that the cost of work-related injuries in Australia is as much as $61.8 billion. A total of $480 million is paid out to workers every year in the form of insurance.

If an employee sustains any injury while working at the workplace, then the insurance will cover treatment costs. The workers’ compensation scheme may also offer weekly benefits to injured employees.

In case there’s an unfortunate permanent impairment, then you’re eligible to offer a lump sum amount along with rehab and personal care expenses. Find more here on this topic.

The injuries are not limited to physical. They can be mental or psychological. To deal with these kinds of compensation, Safe Work Australia recommends the “SuperFriend TAKING ACTION” Framework. Australian workers’ compensation sector has already adopted this framework.

Since mental injuries tend to be more complex than physical, you must consult with a psychologist or a practitioner. The psychological injury may also be linked to the bodily injury you had sustained. All of these things should be taken into account before claiming compensation for your mental injury.

Recovery and Return to Work

Australian laws also support the worker’s willingness to return to work after an injury. According to a survey in 2018, nearly 92.7% of surveyed workers have returned to work after their injury. Therefore, many Return-to-Work programs cover medical, rehab, and other health services.

Finally, you should know that each state has its legislation and compensation scheme to deal with workplace injuries. These are administered in different ways, and insurers will have different demands to process your claim.

For example, in states like Tasmania, Western Australia, and Northern Territory, insurers must underwrite the scheme privately. While in states like NSW and Victoria, the underwriting is done through the agents on behalf of government authorities.

Therefore, you must seek professional help before you file for worker compensation. Read more here for better help. 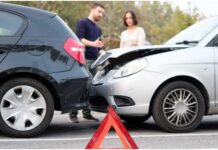 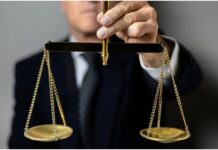 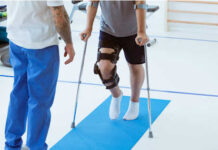 Divi’s Team Overview And The Vision Behind It

Ways to Generate Valuable Ideas for Your Next Mobile App 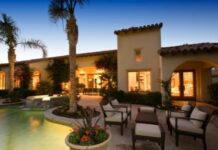 Simple Ways to Revamp the Exterior of your Home 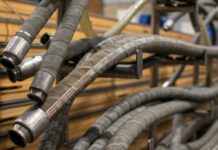 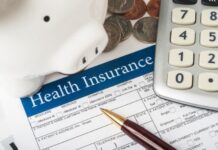 Is It Possible To Sue A Health Insurance Company? 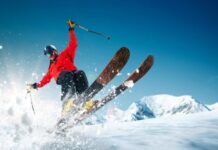 ABOUT US
If you want to stay updated and tuned with the different arenas of life like technology, business, new ideas in search engine optimization and education, etc. then Interpages.org is just there for you. Our vital endeavour is to give you every single detail about the world of technology to education and SEO tricks. You can accumulate good facts and knowledge in these fields easily by reading the different blogs posted on regular intervals. This is like a feed to your brain which is always striving to learn something new about technology updates and other areas of the Interpages.org it is dealing with. You can easily visit the website to read these posts without any issue.
Contact us: ipag[email protected]
FOLLOW US
© 2018-2022 - All Rights Reserved.
MORE STORIES

Questions to Ask from Your Houston Slip and Fall Lawyer After...