In an age where there is an increasing number of individuals suffering from musculoskeletal health disorders, concerns about how to safely treat these disorders are growing. Particularly, in the field of western medicine, opioids have become the stock standard pain-relieving drug prescribed to individuals suffering from a range of pain conditions including musculoskeletal pains. 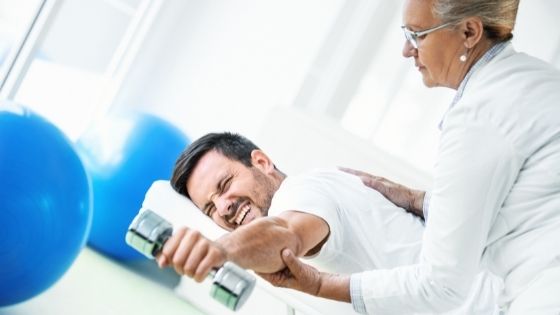 However, despite its quick pain-relieving effects, medical professionals have found that opioid drugs are not without their dangers. For example, according to the National Institute on Drug Abuse, addiction and over-prescription of opioids is on the rise.

With mounting evidence concerning the addictive nature of opioids, many health professionals and patients are now considering other treatments for musculoskeletal concerns, which include manual therapy.

Opioids in the Modern Age

Since their development in the 1770s, opioids have generally been used as pain-killers for musculoskeletal health issues, and certainly have their place in pain management.

However, recent research has revealed that opioids are often over-prescribed, and patients are becoming addicted to their use.

According to the Australian Institute of Health and Welfare:

Alternative Therapies on the Rise

Alternative therapy is becoming a popular modality of treatment for musculoskeletal issues and chronic pain. According to a 2018 scientific report, alternative therapy and complementary medicine use in Australia has remained consistently high over the last decade.

Different types of alternative therapies include:

In addition to chiropractic, there are many other forms of alternative therapy which act as potential replacements for traditional approaches to musculoskeletal health treatments (particularly opioids). Performing adequate research is essential to understanding which form of care may be the best option for you. 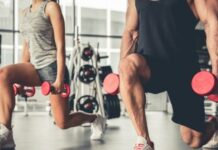 Tips for Starting the Gym in the New Year

Cancer: How to Beat It – Step-by-Step-Guide 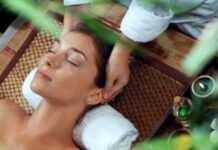 What Are The Benefits Of Visiting A Medspa?

The Reversal of Type 2 Diabetes, is it Possible?

Why Everything in Moderation Leads to Holistic Health 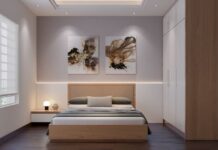 Rethink and Redesign Your Bedroom with Comfortable Wooden Beds 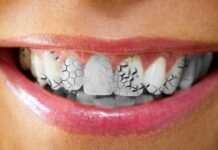 Reasons for Cracked Teeth and What do to About It 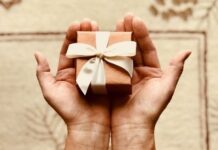 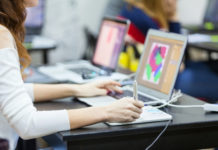 Common Health Issues as You Get Older