Development basically is the evolution into a much more elaborate state. It is an inevitable process, mostly gradual, which results in a different or advanced version of the original. Over the years, development has occurred in the various fields forming the livelihood pillars of the present world.

Land development is altering the landscape with the aim of making it more productive, profitable and useful. Land, the mother of all creation, has undergone remarkable development through the years yielding to land uses such as commercial, residential, industrial and recreational. 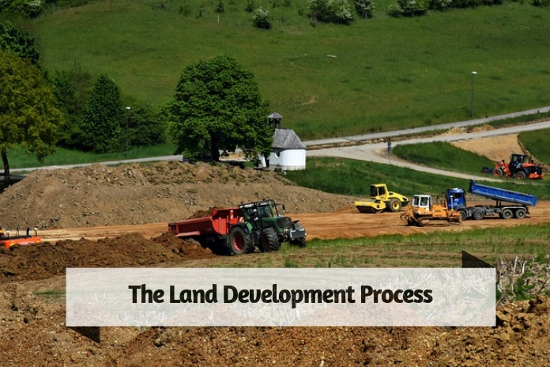 There is no clear record of when the first land development was done. However, collectively, it has become a widespread activity needing proper regulations to control it. During the industrial era, there was vigorous and uncontrolled land development. Consequently, unplanned settlements and industries threatened the health and security of the people and the environment altogether. It is then that the urban sprawl acted as an impetus to legal and coordinated development planning.

For successful land development, a plan is laid out prior to any form of alteration. Every development is expected to meet specific requirements for it to be implemented. Government and non-government agencies alike concerned with spatial planning have the mandate to authorize, decline or defer a development.

The whole Land Development process involves steps and stages woven together to produce a successful sustainable development. Land development procedures consist of subdivision and amalgamation of land, change of use and extension of use.

This first stage requires careful research on the area of interest through a seasoned team and use external sources. It involves a background search on the viable area and possible demographic and economic projections. Simply seeking the “path of growth”.

Following the “path of growth”, the development of land is identified. The land developer tasked with acquiring the raw land and seeking investors who will partner until the whole process is accomplished. Once that is in order, the developer is able to acquire the land through:

Coming to terms about an “option to purchase agreement”
Securing the land beforehand with ready cash.

Also, called the “entitlement process” comprises of all relevant sign-offs by the city, county, and federal governments. Once this stage is complete, the raw land is off-the-market for interested parties and the developer is granted a go-ahead to go on with the development.

By this stage, the newly “entitled land” has increased its value by 5 times its primary value. This value would rise with every infrastructure added.

Building contractors begin to construct on the “entitled land” bought from the developer.

Owing to the increasing population, most of Land Development involves putting up apartments and villas. This has contributed to economic development as well. Contractors are now marketing the villas and apartments as soon as the building plan has been set up.

Tips on How to Sell Villas and Apartment

Provide an ideal environment which is suitable for the targeted customers.

Give physical or virtual tours to the clients.

Staging the house will help minimize time on the market and maximize price.
Effective marketing on print, websites, blogs, and social media is key.

Reasonable pricing. A client is most likely to be interested in a house that is pocket-friendly and has suitable payment instalments. 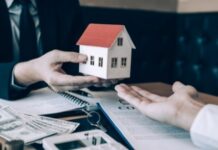 Top Things to Consider Before Buying a Renovation Property 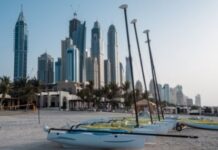 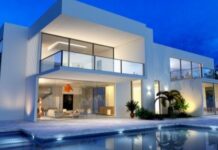 How to Find a Luxury Villa For Sale

How Chinese Mobile Phones Took Over the Indian Market

Writing for SEO: How to Get Your Content to Rank Well...

How to Reduce the Cost of Owning a Car?

Here’s a Quick Guide to Buying Computer Monitors for Beginners 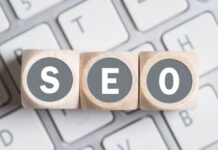 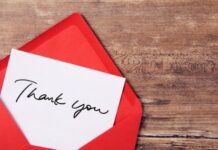 What to Write in a Baby Thank You Card 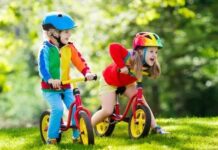 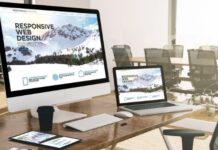 Benefits of WordPress Website Design for Small Businesses in the Central...

Benefits of American Barns with Garaports