Air pollution is a major cause of concern across the world today. With increasing emissions from vehicles, factories and mining activities; lack of awareness and apathy towards sustainable living air pollution has increased dramatically and is causing serious damage to human health and the environment. It is imperative that we educate ourselves about the effects of air pollution and learn all about air-filtration products so that we can protect ourselves, our loved ones and the environment.

The past few years have seen international organizations like the WWF playing a leading role in spreading awareness about the dangers of Global Warming and Climate Change. The aim is to educate businesses and individuals alike on how temperature changes are leading to forest fires, flash floods, deforestation, and other dangers. Organizations like the WWF are organizing conferences, carrying out studies and working with different national governments to ensure that the effects of climate change and global warming are reversed. 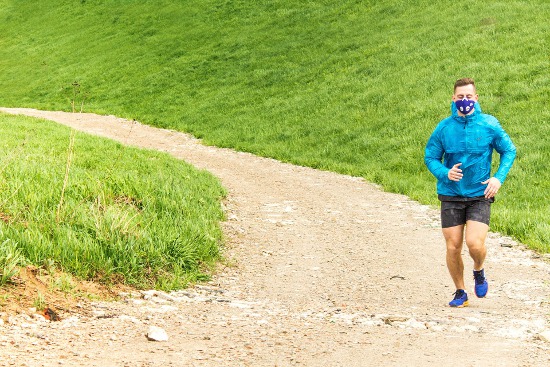 So, here’s all that you need to know about the effects of air pollution on humans:

Air pollution, as you know, is caused by tiny solid, liquid and gaseous particles that are dispersed in air due to exhaust from factories, vehicular emissions, wildfires, etc. The solid particles are called aerosols, which can cause a lot of damage to our health and the planet.

The effects of air pollution on humans are of two types: short and long-term effects. The short-term effects are irritation, nausea, bronchitis, pneumonia, and so on. These are temporary.

Besides, conditions like asthma are worsened, in children and adults, with exposure to both indoor and outdoor air pollution. Furthermore, people with a weak immune system have a higher risk of being affected by air pollution.

The effects of air pollution on children can be more severe as their immune system is still developing. Research has shown that teenagers raised in cities with poor air quality have under-developed lungs. Furthermore, pregnant women risk a preterm birth when exposed to even low levels of particulate matter. Wheezing, nausea, headaches, fatigue, coughs are some of the common effects of air pollution on children.

Not just that, there are plenty of effects of air pollution on the environment too. Air pollution caused haze or smog, which obscures colours and muffle sounds. Soil and water bodies can get contaminated which, in turn, can kill the crop and destroy young trees. Acid rain is one of the severe effects of air pollution on the environment, caused by sulphur dioxide and nitrogen oxide, which degrades water quality in our streams and destroys monuments, too. Scientists have also attributed birth defects and lower reproductive rates in animals to air pollution.

With such severe effects of air pollution on humans and the environment, it’s vital to invest in air-purifiers, at least indoors, so that you and your loved ones don’t have to suffer with health issues. The right air purifiers can clean the air around you and provide a happy, healthy environment. From particulate matter to pollen, air filtration products are designed to clean the air you breathe and make it free of irritants. They also help with regulating temperatures, humidity in your home. Air purifiers help in reducing indoor air pollution significantly, thereby ensuring that children breathe in clean air and their developing lungs stay protected. 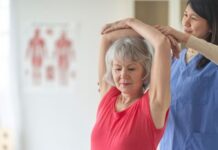 Why Should Scoliosis Patients Participate in Physical Therapy? 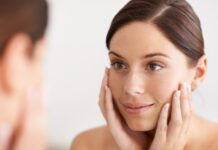 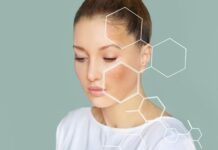 5 Treatments to Try to Improve the Appearance of Your Skin

Where Can you Purchase Bitcoin with Your Credit Debit Card Immediately?

Benefits of American Barns with Garaports

How to Remedy a Low Libido 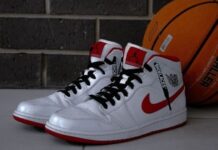 6 Factors You Need To Know About Nike Air Jordan 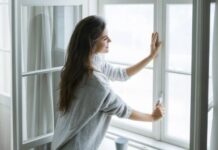 What to Consider When Choosing New Windows 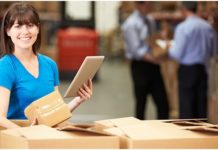 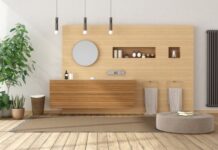 5 Questions to Ask Yourself Before Buying Bathroom Storage Furniture

4 Benefits of Personal Trainer as Compare to Using Gym Services

How to Remedy a Low Libido