As far as growing up goes, the millennial generation might not have had the easiest time of it, at least financially speaking. The financial crisis and housing bust of 2008-9 marked a bottoming out of opportunity, but also laid the foundations for the next ten years. Certainly, the housing market recovered over time, albeit slowly. Yet, many millennials – and a proportion of Generation Z, are either incapable or cautious about packing in renting and attempting to join the property ladder. 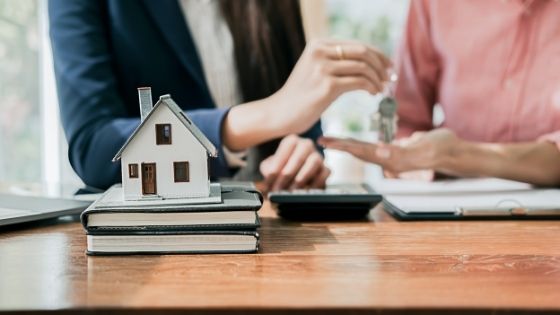 For millennials ages 25 to 34, homeownership is eight percentage points lower than that of now-baby boomers when they were at the same age, and 8.4 points lower than Generation X. That’s a stark difference, caused in no small part to the credit crunch and several other major factors outside of the control of the younger generations. The resulting landscape was one where personal wealth was harder to build, house prices tend to be out of reach for the majority of first-timers and the likelihood of owning a house before your 30s was sadly a slim one.

Paying it off, renting it out, selling it on. However you chose to develop your property, it’s a generational piece of knowledge to simply buy one that’s being passed down to many, many younger people. It’s also a piece of advice that comes from parents and grandparents who grew up in a very different world. Millennials are more likely to keep options open far later into life than the majority of their parents. That affects everything, from the way they plan to the things they prioritise.

They get married later, they’re more diverse as a social grouping, they tend to have more highly-educated individuals (essentially graduates amongst their number), and often choose to live in large cities over the suburbs or outskirts where renting is more common and makes more sense. It’s not that homeownership isn’t attractive to them, but owning a home doesn’t immediately appeal or sync up to the average millennial’s preferences in life in every case.

Naturally, there are external factors too. Student fees now add a considerable debt that – while repaid in conjunction with earnings or with fixed interest rates, can still have an impact. The decline of affordable housing, higher rental costs, and minor increases to average wages – it all means access is limited. So where do millennials start? The age they’re growing up in is unique in its opportunities and challenges. They want the same sort of things as their parents, but the tools to build that future are a little different. 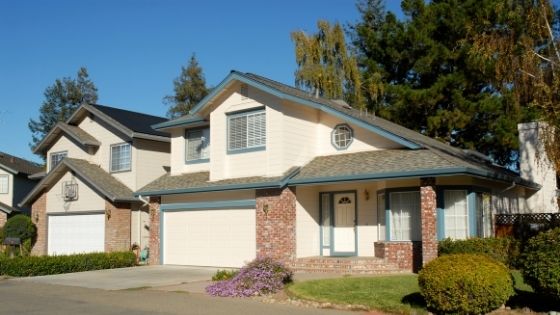 Financial knowledge and homeowner awareness go hand in hand. Accessible and engaging online advice is priceless, especially in the digital world, where googling can be the first step in many major decisions someone considers. The brokers and advisory platforms available are already making headway. For example, Trussle provides free mortgage advice on a range of lenders – one of the challenging forces in the intimidating and complex world of mortgage lending. The knowledge available can be the difference between having the confidence to climb the property ladder and passing on the chance altogether. At the very least, a generation can be afforded the understanding over choices they could make, even if that results in them delaying a purchase until their lifestyle really facilitates it.

The question of homeownership is really justified by the stability it brings. A report by CNBC identified the buying of a house as a representation of financial strength as much as a sound investment strategy. Escaping the cycle of renting is not straight-forward, nor is the decision to leave large city hubs to ‘settle down’ somewhere leafy.

The reality is that millennials can benefit massively – as they have in other financial areas like pension contributions and budgeting – by simply having access to options and information easily. At least then, their financial future is increasingly something they can control, plan, and contribute to, rather than finance being an intimidating prospect. Confidence is bound to be low under drab economic outlooks and outdated ideals. Only knowledge, visibility, and control can change that. 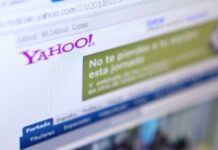 Why Should Businesses Use Sky Tube Hanging Banners for Promotion?

Grab the Best Ones When It Comes To Outside TV Covers... 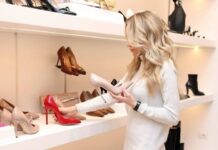 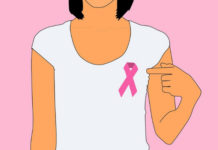 Reasons to Get a Breast Reduction 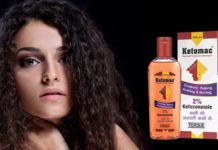 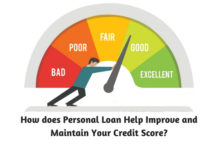 How does Personal Loan Help Improve and Maintain Your Credit Score?

How Does a Federal Credit Union Differ From a Bank?

Ways to Keep Architect Plans Cost Down for Your Project