Hello to my dear readers!

Before we jump straight into the topic at hand, let’s discuss a few basic information one should keep in mind as one reads this article.

A cinema is nothing but a movie theatre, often known as a picture house, a picture theatre, the silver screen, or the movies, is a structure with auditoria for watching films for enjoyment. Most, but not all, theatres are for-profit businesses that cater to the general public by selling tickets. 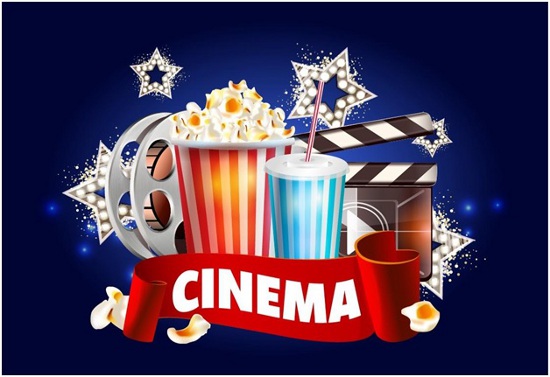 In short, you can watch those high-budget, aesthetically pleasing movies on a large screen, with little to no disturbance and extreme comfort.

How popular is the cinema in India?

This is a very ignorant question from my side, but I am going to keep it here.

Cinema in India consists of various movies produced in India, and of course those big Hollywood movies that are shown too! The Indian cinema industry is the second largest in the world.

Indian cinema is made up of films made in the country. In India, cinema is extremely popular and over 1800 films are made every year in various Indian languages.

Now onto the topic at hand,

Cinema advertising was a very profitable business pre-COVID and now as the theaters are opening up again, the advertising industry is also picking up pace.

What are the advantages of advertising in cinema?

There are mainly four noticeable impacts of advertising in cinema

1. Deep Impact: Because of the big screen size and the excellent picture quality shown to the viewers, along with music, color motion, and vision, screen advertising tends to have a deep influence on the viewers.

2. Selective and Flexible: The movie audience consists of people from different walks of life, with varying living conditions, educational levels, and so on. However, everyone is intrigued by the marketing message since it contains something for everyone.

3. Mass Publicity: A one-of-a-kind service is available at a movie theatre, that is a lot of people gathered at the same place. A theater’s capacity nowadays varies between 1000 and 3000 people every play. In this regard, neither radio nor television can compete.

4. Versatility: Film advertising transcends literacy and language barriers to reach the audience and captivate them. You can see various, new creative and fun advertisements which you may not find between on your daily television shows.

India has a large number of advertising agencies that concentrate on cinema advertisements because in this case, if the advertisements reach the right people, profit is affirmed.

Cinema advertising also has another advantage of filtering their ads depending on the audience watching the movie. Moviegoers tend to have different tastes, so they try to show what they think would be the people of that category like.

Cinema advertising is an excellent method to get your message in front of a captive, sitting audience. Movie theatre advertising, which is shown before the next movie, allows you to showcase your ad large, backlit, in full motion, and without any rival commercials or visual clutter to get in the way.

Hence we know for a fact that our audience is watching the ad we have put up, using phones or talking loud in theatres is considered rude.

One can conclude by saying that Cinema advertising can captivate the audience with the message you wish to send. To improve commercial recall, on-screen content can make advantage of complete sight, sound, and motion. Unlike radio, cinema does not require a high frequency to make an impact; a decent ad once will suffice because the viewer is so engrossed in the event.

Hence we can come to the conclusion that cinema advertising is profitable for businesses and will definitely help them gain a loyal customer base. 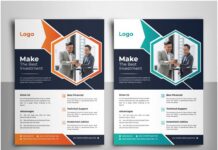 Why Flyer Design is Important for Businesses? 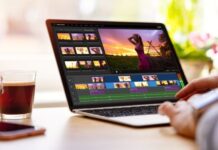 What to Know About Using GIFs in Marketing 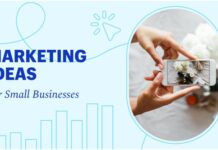 11 Marketing Ideas for Small Businesses That Are Simple and Cheap

Designing Your Dream Home: The Modern Approach to Custom Building in...

Have an Addiction? Steps to Take to Regain Control in Your...

Why Links Are Important For SEO? 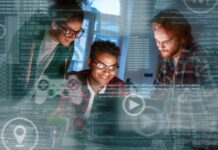 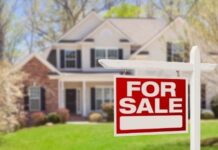 Sell Your House At Best Price in Buyer’s Market With These... 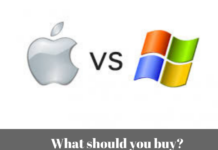 What Should you Buy? Mac or Windows PC? 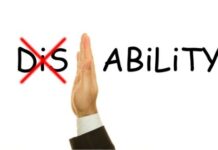