Most of the bonsai plants online that you find in India are marketed as indoor plants in India. Even though the brands and sellers introduce them to you as indoor plants, in reality, these plants, too, are designed for the outdoors. They not only benefit from the weather changes but also require a fair share of sunlight. However, unlike the other house plants, these plants will require regular foliage and root pruning, and frequent watering. So, in reality, these indoor bonsai plants will need more or less similar care as the outdoor bonsais. However, these bonsai plants’ strongest selling point is that they can thrive even in indoor conditions. Hence, it is one of the reasons why the sale of bonsai plants online is massive. People perceive them as the ideal pick when they have to decorate their home or office or home office. 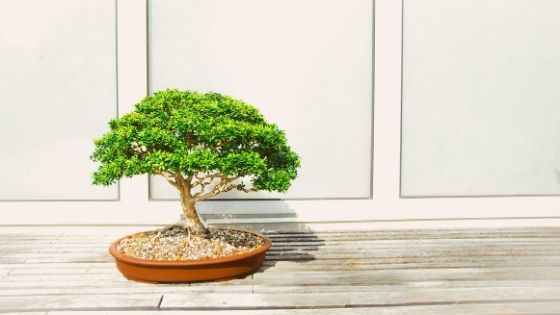 Now, before we get to the list of the top five bonsai plants for your home office, you need to know that the interior lights are usually not enough for your indoor bonsai to photosynthesize. Thus, you must place your plant in direct or indirect sunlight for at least an hour or two every day. However, that does not mean that you expose your plant to the freezing cold weather during the winters or the sauna-hot weather during the summers. Now, let us get started and take a look at the top five best bonsai plants for your home office.

Ranked right at the top of our list for the best bonsai indoor plants in India, we have the Acer palmatum or the Japanese Maple. It is highly picked for bonsai because of its vibrant color, lobed leaves, and its easy adaptability to be a bonsai. Moreover, this bonsai has over 800 different species available, which can be formed in a myriad of styles to decorate your home.

Japanese Maple enjoys an airy and sunny position. However, during the noontime, when the sunrays are sharp, you must put the plant in the shade. It will ensure that your plants do not experience any damage. Even though the plant is trained as a bonsai, it is frost hardy. However, despite that, you need to guard the plant against intense frost that is a temperature below 14° F. Some of the styles that can be formed for this indoor bonsai tree are a broom, informal upright, formal upright, and cascade. You can easily find these bonsai plants online at pocket-friendly rates.

Also known as Ficus Religiosa, the Bodhi Tree is the tree under which Gautam Buddha attained enlightenment. Thus, the religious significance of this tree is huge. For this reason, a lot of people like having the miniature version of this tree in their homes. Thus, it goes without saying that it is one of the top-selling bonsai plants online. The plant is also known as peepal, bo-tree, and sacred fig. This is a robust plant, which forms aerial roots and proliferates. One of the distinguishing features of the bodhi plant is its shiny heart-shaped leaves, which seem bronze in color. However, as the foliage matures, it acquires a glossy green color. The good thing about this plant is that it can be effortlessly reduced to the bonsai culture.

Bodhi tree is a tropical tree. So, it is inevitable that the plant needs good heat and sun. Hence, you should place it in an area that gets around six hours of sunlight every day. It is one of the bonsai plants wherein higher sunlight is considered favorable. More so, if the weather is cold, you should keep your plant inside. Some of the Bodhi tree’s top-preferred styles are cascade, informal upright, formal upright, slanting, semi-cascade, rock over root, broom, banyan, literati, and twin-trunk style.

Cotoneaster horizontalis is another top-selling bonsai plants online and is mostly formed in the planted on the rock or the cascade style. A deciduous shrub, the Cotoneaster horizontalis is perfect for the bonsai culture, given its forgiving nature. This can be a good pick for Indians who are beginning into the plantation world. As the plant is forgiving, it requires very little care and maintenance. It has a distinctive appearance because of its bright color. The plant grows well in a temperate climate. You can place the plant in part shade or full sun. However, if you want the plant to flower quickly, you must put it in the full sun positions. Also, you need to guard your plant against frost during the winters. This plant’s best-preferred styles include group planting, cascade, informal upright, semi-cascade, saikei, and literati.

It is a fabled, massive tree, which has well-adapted to be a great bonsai. Since it is effortless to grow and maintain in warm climates, this is one of the top-demanded bonsai plants online. However, your Baobab plant will require special care and maintenance during the winters or in colder regions. “People who live in places with warmer climates are best advised to place the plant in the sun, and this largest succulent will thrive amazingly. On the other hand, in the temperate zone, the plant grows well indoors. A few popular Baobab styles include Baobab, broom, and informal upright styles.” Says Joel from an Essential Oils Company Segrand.

Lastly, we have a stately tall tree, which becomes a medium to large-sized bonsai, and is widely presented in the upright style. Its young shoot form quickly, and the plant’s leaves turn golden yellow during the autumn months. You need to know that the Common Beech or the Fagus sylvatica is a slow-growing plant and takes time to grow. You need to keep your plant in a full sun and semi-shade position. However, during the harsh afternoon sun, you need to keep your plant sheltered, particularly during the winters. Some of the top-preferred styles of common beech include semi-cascade, group planting, informal upright, slanting, and formal upright. 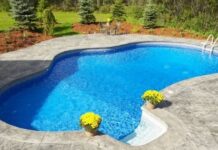 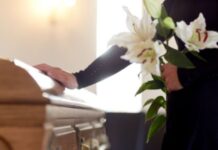 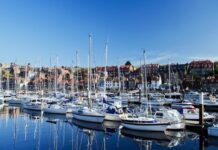 How An International Education Can Transform Your Kid’s Lives

Musculoskeletal Health Care: A Summary of Clinical Trials in Australia

What Are the Best Investments Your Business Can Make? 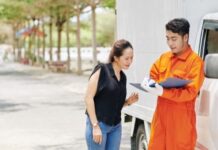 The Main Benefits That You Can Enjoy By Using a Moving... 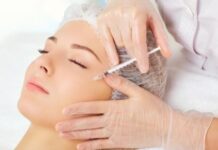 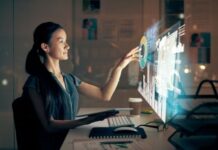 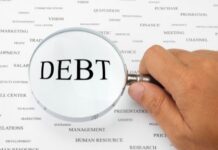 Why Businesses Should Use Debt Collection Agencies More Often

What is Upholstery Fabric Grade?