It is already a given that watches have been a crucial part of our history. Nowadays, watches have become more common than you think. This is because of the automation of the manufacturing process, which sped up the production rate of such items. Although it has its advantages, watchmakers still take time and meticulously craft their items, such as luxury watchmakers.

Each luxury watchmaker pours their time and energy into their watches, which is why they make limited items. And although they produce few products, they have been proven and tested every step of the way. That is why they are called luxury products. 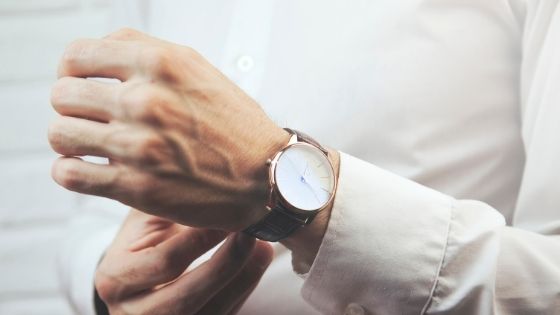 First on our list is the Rolex Datejust. It is brought to you by one of the leading brands of luxury watches, Rolex, a luxury watch brand based in Geneva, Switzerland. They are known for their high-quality watches and unconventional materials. And with the Rolex Datejust and Lady Datejust, there must be a reason it is popular among Rolex watches.

The Rolex Datejust is a watch developed in 1945 to celebrate the company’s 40th anniversary. With its release, it has revolutionized the watch industry. The integration of a simple feature, the date display, made this watch sought-after. It may not be as important today. But at the time of its release, it compelled other watchmakers to step in their footsteps. Nowadays, it is a timeless piece with a slight improvement to its name.

The Omega Speedmaster is one of the most iconic watches made by Omega. But who is Omega? Omega is a luxury watch company that specializes in making sports watches. They are the ones responsible for sending the first watch on the moon which was worn by Astronaut Buzz Aldrin. Omega is known for being the official timekeeper of the Olympics since 1932. Also, they are known for their sporty chronographs and co-axial movements.

One notable achievement for the brand Omega is that it produced its Speedmaster in 1957, which introduced a racing chronograph. And this Speedmaster has become the basis of its ever-popular Moon watch. The second generation Speedmaster was produced and survived all the tests required by NASA and proved itself as an iconic watch for years to come.

One of these iconic watches is the Patek Philippe Perpetual Calendar. Due to its limited numbers, it makes the timepiece a rare coveted item. Not to mention, it is the first watch to feature a perpetual calendar and a chronograph function in a single device.

Next on our list is Tag Heuer Monaco. Made by a Swiss luxury watchmaker based in La Chaux-de-Fonds, Switzerland, they specialize in sport luxury watches. One of their more iconic products is the Tag Heuer Monaco. They introduced the watch in 1969 as a commemoration of the Monaco Grand Prix. It was a revolutionary watch at the time as being the first automatic watch and the first squared cased chronograph. Its popularity peaked when Hollywood Star Steve McQueen wore this watch in the 1971 film Le Mans. By the mid-1970s, it was suspended but reintroduced in 2003. With its comeback, a few improvements in design and mechanism were introduced, which boosted its popularity.

Finally, we have the Cartier Santos. A watch dubbed as the first wristwatch for men, it was introduced by the company Cartier. A brand based in Paris, France, which specializes in jewelry and watches. Jeweler Louis Cartier created Santos, a wristwatch, upon the request of his close friend Alberto Santos-Dumont, a Brazilian aviator. And in 1911, using the watch as a foundation, the Cartier Santos was made public. Upon its release, the Cartier Santos came in gold and steel back, but today, it comes with various luxurious options.

Over time, watches have come and go, but not every watch does so. Iconic watches have become timeless pieces that are very popular and very expensive. They are watches that have a long history, innovative features, and patronized by many. These watches are the reasons changes in the watch industry came about. And if you buy one, this is a decision you won’t regret. 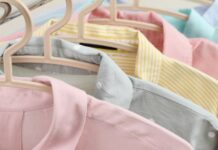 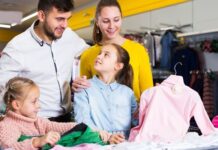 4 Advantages of Letting Children Choose Their Clothing for Themselves 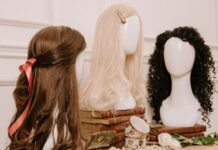 Things You Need To Know Before Buying a Wig

In Which Situation Car Roadside Assistance Can Help You?

Flying For the First Time? 5 Easy Tips to Help

How Can You Run a Business That Helps Others? 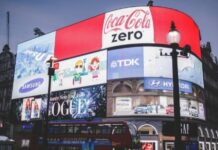 4 Benefits of Banners for Advertising a Business 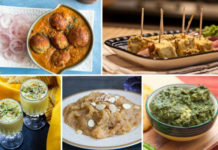 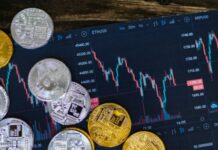 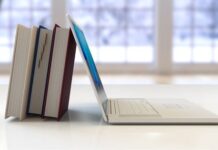 Should Textbooks be Replaced by Computers?

Why Are People Switching to Mushroom Leather?