From being a simple buzzword, to starting to make significant changes to the manner in which non-governmental and charity organizations operate, social enterprise as a living concept is here to stay. 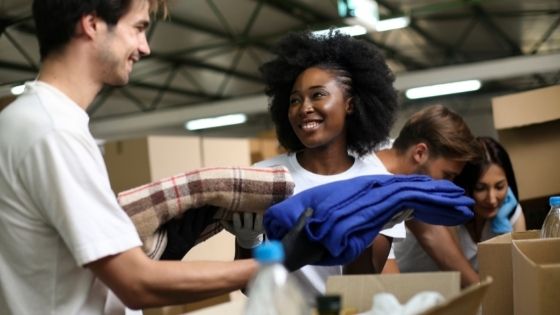 There is a great deal of confusion around this term and understandably so, in that, for many social enterprise is seen as a new form of capitalism, while for others it is arguably capitalism as it should always have been. This article hopes to dispel some of the myths and provide a clear understanding of how social enterprise will change the charity sector forever. Profit must be for people and the planet and more and arguably social enterprise can allow for this to happen.

The charity sector as we knew it

The charity sector was predominantly seen as not for profit and reliant on grants and donations to function. Yes, the services and functions of these organizations have always been accepted as worthwhile and are of widespread use across the globe in societies where the state and the private sector do not meet all the needs of the people, but they were never fully self-sustainable.

The non-governmental /non-profit or charity sectors have indeed moved from a position of surviving off the scraps from the tables of the economic power houses, to having a seat at this table through various global institutions and think tanks. The seating may have changed, but the power dynamics remain the same. Based on the fact that the funding for the work being done in the third sector is still at the behest of willing donors, benevolent supporters and sympathetic governments, this is unsustainable.

The financial crisis caused by the recent global pandemic and global uncertainties have exposed this unsustainable aspect and as funding and grants declined, social upliftment organizations promoting democracy and peace have been seen to be closing in large numbers. There is, however, a new way of thinking and doing that is being postulated in charity circles and this is social enterprise as popularized by Professor Mohamed Younis and the Grameen Bank as well as Danone and arguably even the Kibbutz culture.

What is social enterprise?

It is a concept that has been changing rapidly in recent times, but it’s generally accepted that a social enterprise is a business that meets a social need and yet runs as a viable, profitable business. The key is to develop commercial revenue streams that are either related to the social ill that is being dealt with or can be entirely separate yet serve to fund the societal work being done.

This is not as simple as it sounds in that the manner in which the capitalist enterprise is run and driven can serve to delegitimize the real social concerns or issues that are being dealt with. Both the social and the enterprise aspects need to have a coherency. Using money from the sale of child-manufactured garments and sports shoes to fight against child trafficking is a nonstarter and has no legitimacy. This is the trickiest aspect of social or environmental upliftment in that using money from those who pollute to solve environmental issues has been a trend in the past and serves merely to justify the ongoing undemocratic means of wealth production that does not take into consideration preserving the planet for future generations.

Social enterprise provides a legitimate, transparent means to fund and drive a social project or program.

How charities are changing

When the social need that is supported by the enterprise is clear, such as unemployment, and the solution can be readily related, so employing, or creating opportunities for training and entrepreneurship for these unemployed, then the concept of social enterprise is simple. Even knowledge and information-based organizations like the Foundation for the Defense of Democracies can revamp the way that they fundraise and move towards a self-sufficient model. The work being done is around knowledge and deepening democracy and there is arguably value here that can be realized and monetized through social enterprise.

It is about finding value in the work that is done and translating this into revenue for the organization to continue this ‘good’ work. Many have argued that a true social enterprise must start as such and that simply adding a commercial enterprise to a social organization will not do. However, it is clear to see that even an ex-ante strategy of incorporating the monetized aspect of the business after the social organization has been going for a while is just as good, in that the end result is a charity that is self-sufficient and sustainable.

Charities can be financially self-reliant and sustainable

The end goal is to be able to continue indefinitely to provide social upliftment, environmental good deeds or education and democratization that the social organization has at its core. Thus, the commercial/capitalist-driven business aspect must be as efficient and effective as possible. The ruthless attainment of profit for profit’s sake is not what is advocated for, but instead the ethical pursuit of profits that can drive a humanist agenda is what the pinnacle of social enterprise will look like.

The concept of social enterprise goes beyond mere corporate social investment and at its heart must be a genuine social, environmental or cultural deficiency in society that is actively and positively being dealt with. Currently in the US, social entrepreneurship has been the focus of moves towards social enterprise, and the economy has seen individuals, described as philanthropic entrepreneurs who have begun to single handedly provide impetus and funding to tackle societal ills. However, the trend is growing, and many larger corporations have begun to incorporate the concept and principles into their way of working.

Social enterprise is growing and changing the way that charities will operate forever. Gone are the days of cap-in-hand reliance on external funding and societal good will to solve an environmental or community problem. The use of the capitalist system to generate funds for social change is long overdue and long may it continue. 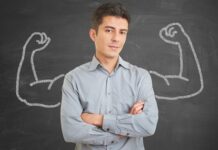 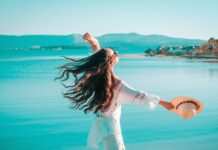 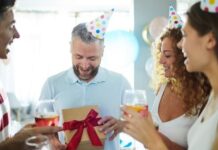 Growth and Evolution of Automobile Sector in India

In Which Situation Car Roadside Assistance Can Help You?

Home Improvements You Should Plan for in 2022 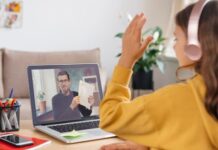 The Best Websites For Tutors 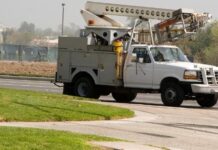 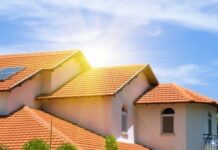 Roof Styles And Shapes To Choose From 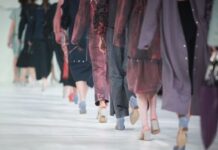 Top Tips for Your First Vacation as a Couple